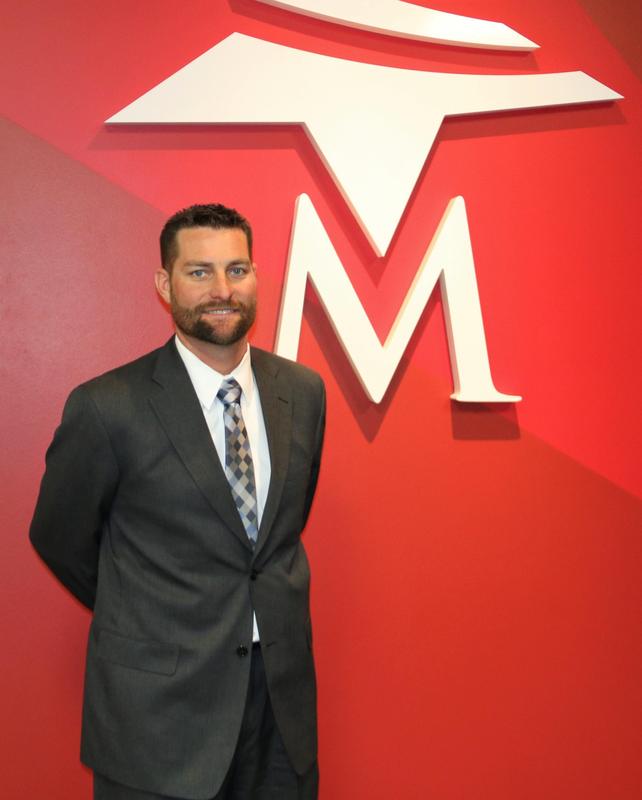 Magnolia, Texas (March 7, 2019) – Craig Martin has been named the new head football coach for Magnolia High. Martin has been the associate head coach and offensive coordinator at Temple High School for the past two years and brings over 17 years of experience in high school athletics.
As associate head coach, he helped direct a record setting offensive that was 55-15 in the last five seasons and played for the 5A Division I State Championship in 2014 and 2016.

Martin had a short stint with the Milwaukee Brewers in 2001. He graduated with his bachelor's degree from the University of Texas at Arlington and earned his masters of education from Texas A&M Commerce. Martin and his wife Susan have two children, Emily (12), and Brewer(6) and are excited about being a part of the Magnolia community.
Print