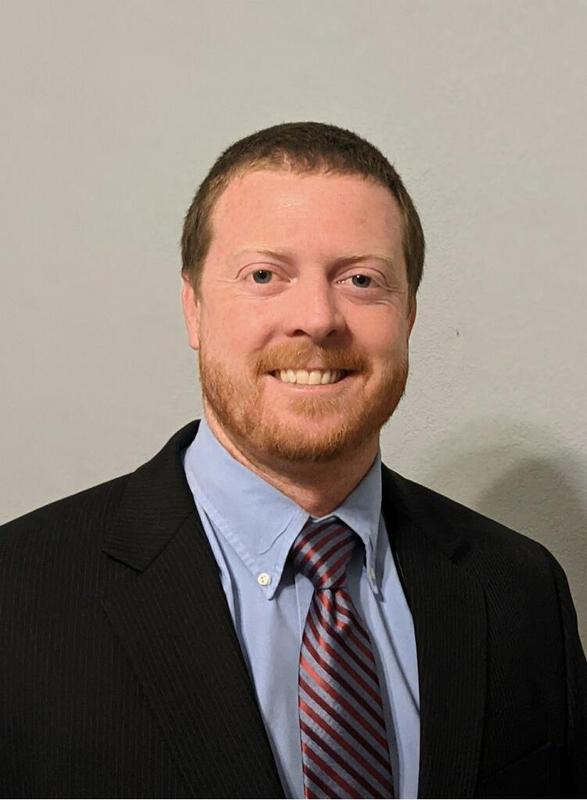 In his four years at Sweetwater, he has had the number one offense in the state for 4A Division 2. This year McGehee had a winning 8 - 2 season leading the team to District Champions in 2020.

"My family and I are excited to join the Magnolia West Mustangs! I look forward to continuing growth in the athletic programs and upholding the standards of excellence at Magnolia West High School," states Coach McGehee.

McGehee’s coaching career began at Abilene Cooper High School as the quarterback’s coach. From Abilene Cooper, he went to Palestine High School, and then Temple High School. During his five years at Temple, he was part of leading the team to three District Championships in 2013, 2014, and 2015. During that time he also coached two quarterbacks who are now playing Division 1 football.


McGehee is originally from Wink, Texas, and a graduate of Texas Tech University. McGehee and his wife have three children, Madden (11), Kersee (9), and Bo (3).