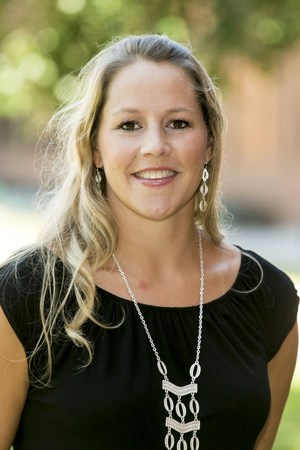 Mrs. Leslie Madison has been named the new head volleyball coach of Magnolia High School. Mrs. Madison has been coaching since 2002 and has spent the past 11 years as the head coach for The Woodlands High School.
Coach Madison’s career includes 11 consecutive playoff appearances, 7 District Championships and 3 Regional Tournament Championships. As a head coach, she lead her teams to two state championships—2014 Texas 6A State Champions and 2013 Texas 5A State Champions.

She attended Southern Methodist University on a full athletic volleyball scholarship and set the SMU career record holder for most assists. In 1997 was named USA Under 20 All Star Team. She graduated in 2000 from SMU with her bachelor’s of arts.

She and her husband reside in the Magnolia community and have three children ages 10, 8 and 5.