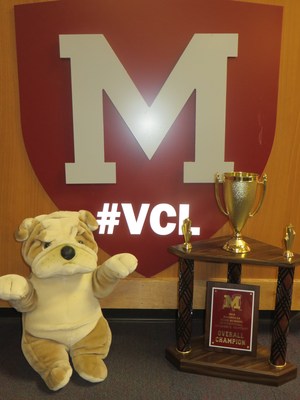 This is the second time Magnolia High School has won the team trophy this year – winning at the Willis meet early in January. The team will compete again at A&M Consolidated and Klein High as they continue their drive toward the district meet to be held April 1 & 2. The school is blessed to have many devoted academic coaches willing to give of their time after school to practice with these students and on weekends to travel with these students to compete in the meets. It is definitely a team effort with results that are phenomenal! The Magnolia High School UIL Academic team is working hard to defend their District Champion title earned in 2014-2015 and 2015-2016.
Print