Dr. Stephens grew up in Temple, Texas, and was a product of the Temple Independent School District. Upon graduation from Temple High School, he attended Abilene Christian University where he earned a BS in Education.

Dr. Stephens and his wife, Becky, live in Magnolia and have been married since 1981. They attend Conroe Church of Christ. Becky is a retired teacher. They have two children, Sam (graduate of Sam Houston State University) and Holly (graduate of Texas Tech University). 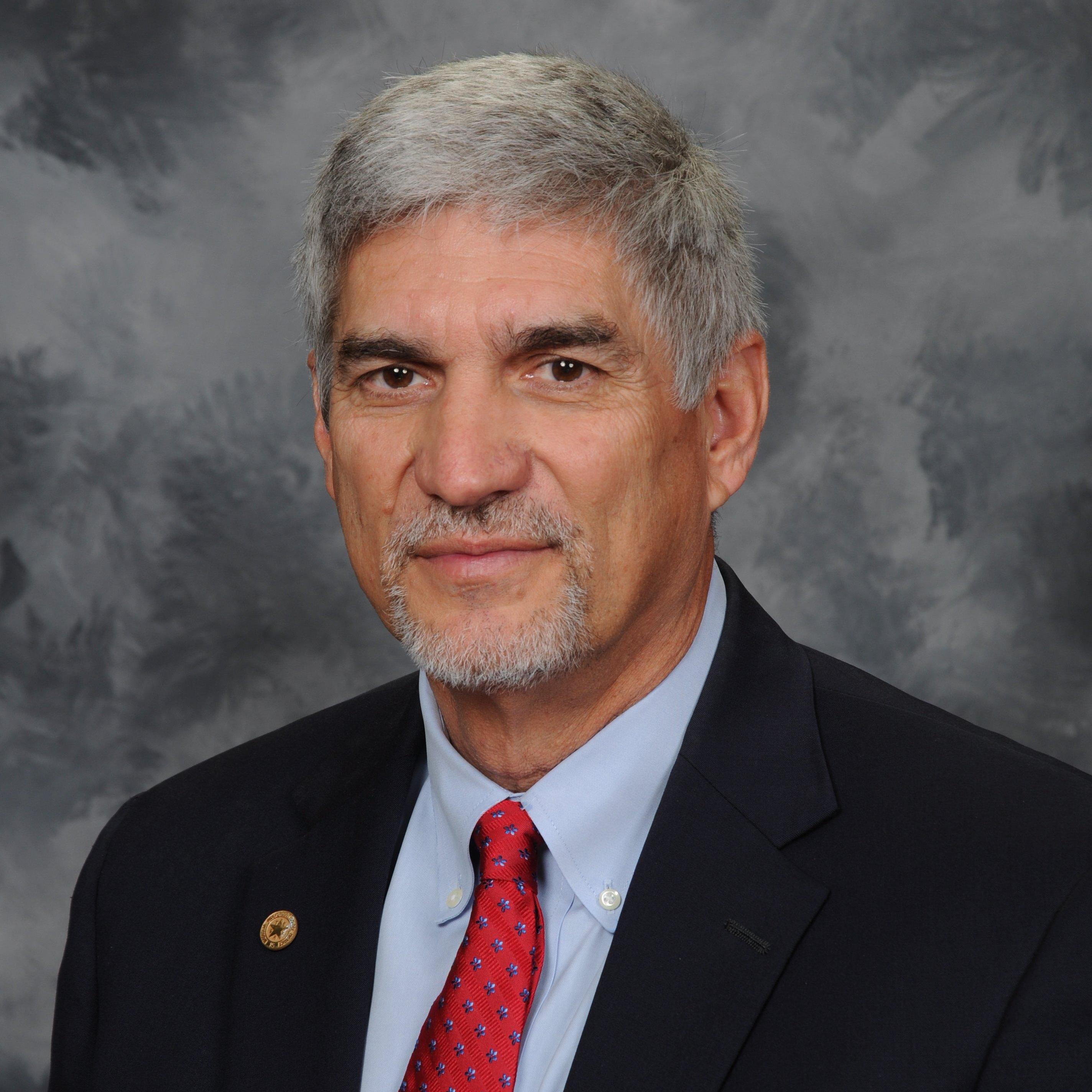